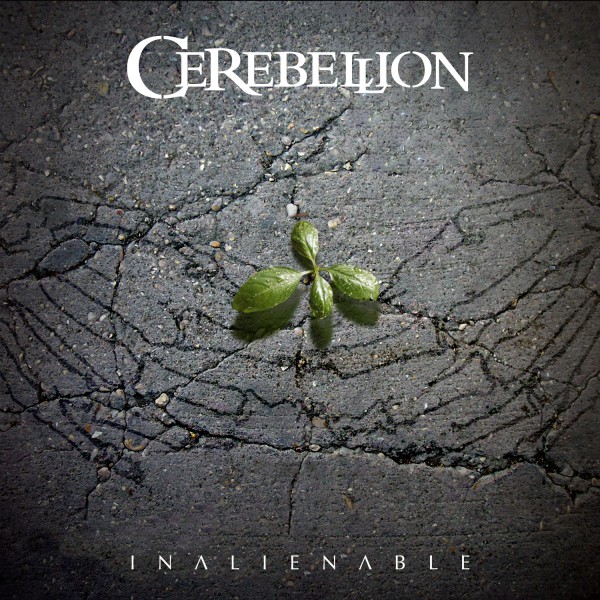 Before we completely close this chapter of Cerebellion and begin the next, we want to take one last look-back at our debut album Inalienable and some of the mind-blowing accomplishments that came from it. But first, we want to thank everyone who was involved with Cerebellion in any way throughout this very special time in our lives, from the making of the album, through the two years of supporting shows, all the way until Joe’s farewell show. You know who you are…thank you all so much!

Here are some of the highlights that came from the release of Inalienable:

As we look forward towards the future we are excited for the music that will be created, the shows that will be filled with energy, the new friends to be made and the old ones to reminisce with. The next chapter has already begun as we start to write new music to share with the world. With all of your continued support the next stage of the Cerebellion will prove to be great. We love you all and thank you for continuing to spread the word.