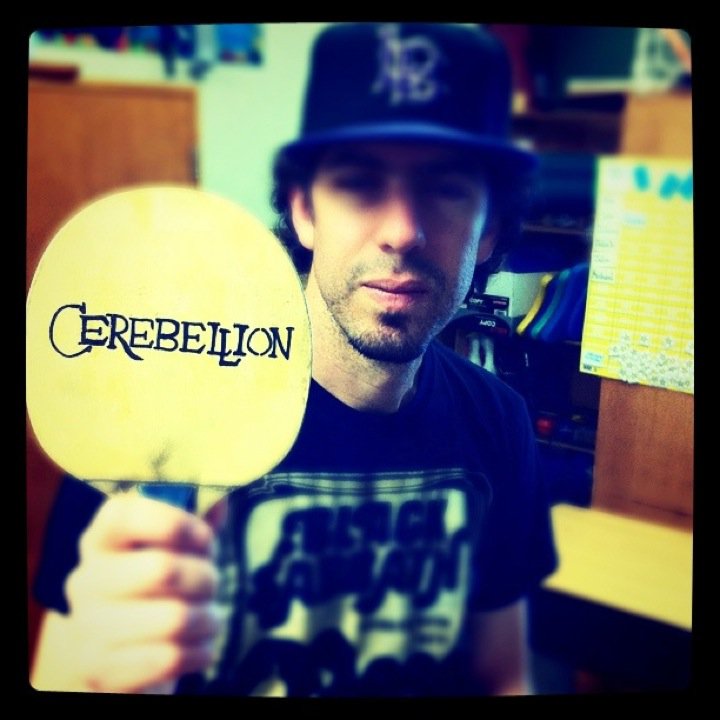 It is with great sadness that we announce the departure of our lead singer Joe Arnold from CEREBELLION. We know that to all of you this comes as a great shock. We (John, Jimmy and Marc) have had a little more time to digest this as Joe told us about his plans a few months back but it is still a hard fact to accept. Here is Joe’s statement below:

“The decision for me to leave Cerebellion took place over several months of careful consideration. I announced that I would be leaving to my bandmates a few months ago. This was a difficult decision and the result of a gradual evolution of priorities in my life. While my love for music and Cerebellion will never end, I came to the conclusion that I no longer want to immerse my life in the pursuit of music creation and performance and the business thereof.

The goals of Cerebellion involve an extremely rigorous schedule, great dedication, and ultimately, a lot of touring. The end game, with all its rewards, no longer justifies the great sacrifice required to pursue this endeavor, nor do the potential rewards carry the same allure they once did for me.

Upon my departure, the band remains just as determined as ever to continue and strive towards achieving its goals. I wish them the best in their search for a new singer, which has already begun. Marc, John, and Jimmy are brothers to me, and playing music as part of this unit since 2004 has been an honor. This has been a great band and a great team to be a part of and I am extremely proud of our accomplishments. As the recent release of the “Just Under the Surface” music video proves, the band is intent on releasing great material and that will undoubtedly continue. In fact, Cerebellion will be releasing a brand new song on July 24th. This recording was done a couple months ago and will be the last music release with me singing for the band.

Thank you to all the fans, friends, family, bands, and businesses for supporting Cerebellion and me tirelessly over the years. You’re the reason this experience has been so enjoyable!” – Joe Arnold

Joe’s final performance with the band will take place on Saturday August 4th at the Tiki Bar in Costa Mesa, CA. The aforementioned new song “A Better Version” will be released next Tuesday July 24th.

Joe will always be remembered for his thought-provoking lyrics, endlessly energetic live persona, honesty, and upbeat magnetic personality. His spirit is undeniable and will absolutely inspire everything we do without him. He is a brother to us both literally and figuratively and we could do nothing less than wish him the best in all of his future endeavors. We understand and completely support his decision.

Many of you are probably wondering about the future of CEREBELLION. When we first learned of this we took some time to reflect and seriously think about whether we should continue as a band. It didn’t take long for us to realize that our passion and resolve for this band is strong. We believe in the music and the message that is CEREBELLION and we will continue to write and play music as long as we have support from all of you.

We are in the process of auditioning new singers and expect to have news on that soon. We plan to write and record new material with the new singer and get back out on the live circuit sooner than later.

Even though our announcement today is unfortunate, we hope that all of you will share in our excitement for the future. We still have so much music in our hearts that we want to share with you and we refuse to let the CEREBELLION end. We thank you for your continued support and we love you all.